SOME TECHNICAL ASPECTS ON EMBEDDED  IN PMMA 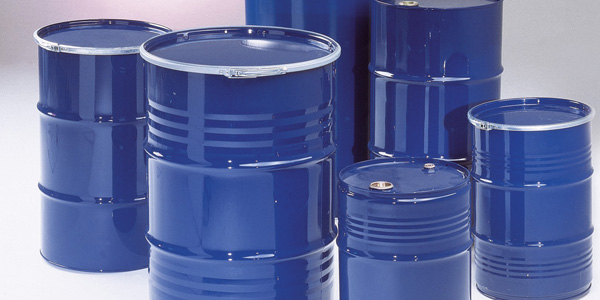 The methyl methacrylate is the ester of methacrylic acid and methanol.

At room temperature is a colorless liquid with a distinctive smell. Because of its high tendency to spontaneously polymerize. It is transported in drums or tanks with addition of traces of stabilizing compounds (eg. Hydroquinone), capable of inhibiting the polymerization reaction.

The transparent material more ‘glass that we know the commercial name of PLEXIGLAS- PERSPEX- LUCITE-ALTUGLAS, etc. is nothing more than the methyl methacrylate MONO-merely that going from a liquid to a solid form of very long molecules .. .cristallizzando with chemical processes (non thermoplastic). Many individual molecules (MONO) by binding in many (POLI) solidify a process aptly named: POLYMERIZATION.
For the dell’inglobaggio technique should be specified that the stems of departure are MONOMER (liquid consistency such as gasoline) … but is not usable in this step. It must turn it into a syrup, which is called “acrylic syrup”. For those familiar with the jams knows that if they can do so many textures and densities. Even in the acrylic syrup there are many ways by which can be produced and many degrees of viscosity in which they can bring. As those who make the wine … to make it a good one you must start by genuine and good products (such as a good grape) … but the wine-making processes are very complex and extremely varied. Those who manage to find one that provides an excellent quality to your wine, almost always keeps it secret. In fact this is the basis of its product quality. In these cases the experience remains the only irreplaceable resource for a high quality product. We do this job for almost 30 years and we believe that the hundreds of thousands of pieces produced (and uncontested) speak more than many speeches.

Those who work on plexi and use of two-component adhesives, knows that the plexi to go from liquid to solid needs “catalysts” that make starting the reaction. There are many types and each has its pros and a counter … but ALL over time react with ultraviolet rays of the sun and tend to cause yellowing the plexi. Some manufacturers (knowing) add the violet color to their plates so that the blue component of the purple binds with yellow aging of yellowing of plexi forming the GREEN color, which binds with the red component of purple added forming a color Grey. With this system, the plates do not yellow but … “graying”. There is only one way to avoid this problem … DO NOT ADD CATALYST.

Returning to the example of the Piquette “good” ..sappiamo that those who want the quality does not add methanol or sugar or other food products sosfisticazione. Similarly we, in our incorporated not insert any type of catalyst. As the methacrylate monomer is very sensitive to temperature, the crystallization process is triggered by only with the temperature increase (sometimes just leave it exposed to the sun’s rays). But at this point it intervenes another factor, the bad thermal conductivity of the methacrylate. Once the polymerization process is triggered emanates a high amount of heat, as all exothermic reactions. It is calculated to be about 130 calories per gram. A mass of tens of kilos releases dozens of thousands of calorie..e it does so in a very short time span. The poor thermal conductivity of the Plexi causes the heat that is formed within the mass does not disperse and exceeds the point at which the still liquid monomer begins to boil … while the rest crystallizes. Result? a beautiful sheet of plexi with many, many BUBBLES !!!

Here intervenes the experience that makes each product (cube, pyramid or hemisphere) has a mass which requires its own polymerization cycle and its ignition temperature that should be controlled to avoid that the all is on the boil. But incorporated are much worse than a “simple” plexi plate. In fact, to the polymerization heat issues must be added the problems that the individual objects to be included in it. The candy sugar with the heat, the paper gets wet, the paint will melt, cork releases substances that prevent polymerization, the large metal objects can cause the die plexi, herbal substances “cook”, etc., etc., etc. For this reason we ask of materials not supplied by us the need to always carry out tests before starting any production. 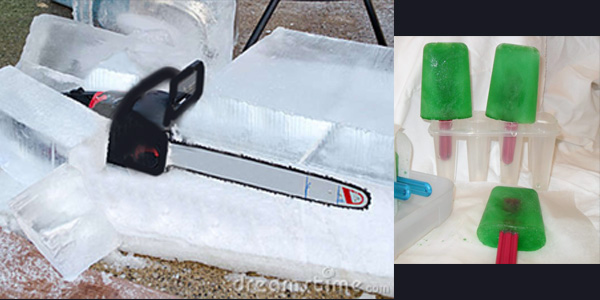 Let’s say that we managed to solve all the problems inherent in the polymerization of plexi and to the many problems of the materials that we have provided the customers for retention. Similarly to the water that if you put in a freezer solidifies in a nice block of ice … so we’ve got a prism plexi bubble … but now we have to work it to get an object “salable.” Well as for the water there are basically two methods:

1- Make a nice “block” plexi with inside many oggetti..e then take a kind of band saw and cut the block into individual pieces.

2 – even Pour into individual molds which allow to obtain a piece of the shape already given from the mold, reducing processing costs and finish it … but what kind of mold casting?

It would be absurd, but there are specialized companies “acrylic incorporated” for decades dripping into molds of CARDBOARD … which sticks to the plexi and should be eliminated carteggiandolo.

We enclose an informative video: CANADA

or that of a well-known French Artist: Enric Bossard he does realize his sculptures in blocks manufactured by a French company … with the circular saw system.

Our company has passed for years this time managing to get very complex objects using simple and inexpensive molds. An example for all: this medium cube we can achieve it with cardboard molds? or the techniques shown in the two videos before? 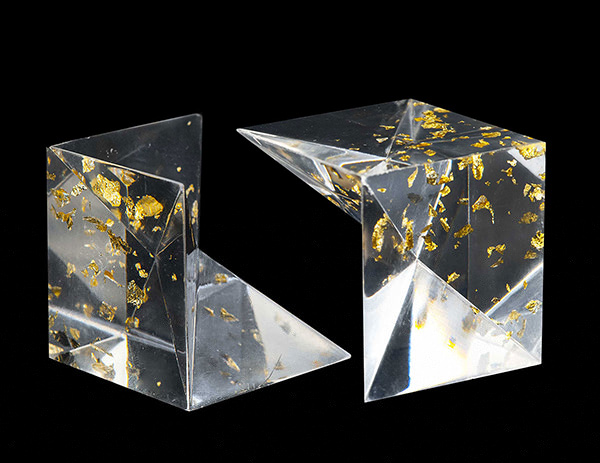 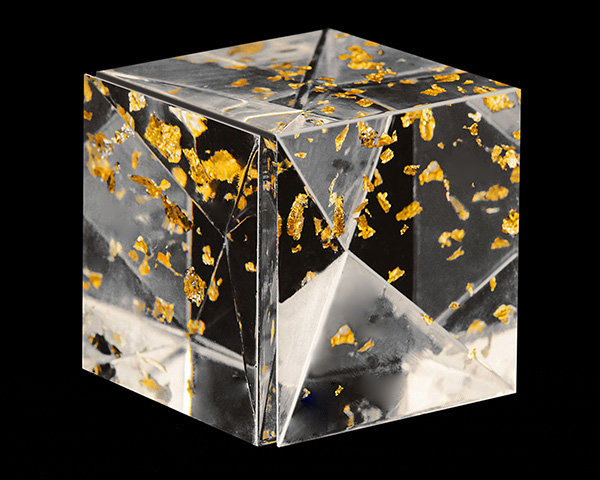 a list of videos about the artistic expressive possibilities of this wonderful material.